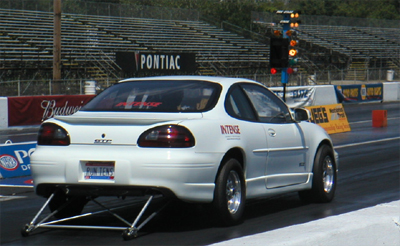 INTENSE™ and INTENSE Racing® are Trademarks of R4 Holdings, LLC. Content and Graphics © Copyright R4 Holdings, LLC 2002-2018. All Rights Reserved.
All Third Party Names, Images and Trademarks may be the property of their respective holders.